Home » About Us » Our Story

1972. Bob Baxter (Craig’s father) starts R.D. & H.A. Baxter Master Builders out of Umina Beach on the beautiful NSW Central Coast. Bob and the family were well known in water skiing circles and were to be found up and down the Hawkesbury River or travelling throughout NSW every weekend. Craig and his sister Trudy would eventually go onto many water-skiing class victories & podiums in the famous Bridge to Bridge race to Windsor and eventually represent NSW Nationally, and Australia overseas.

1993. Overseas adventure beckons and Craig pursues his snow skiing passion to instruct in Canada before working in landscaping and construction in Canada and the UK for some years.

2000. Craig is now married with two young girls (Bailey and Halle) builds his first family home in Empire Bay. The home is still in great condition today. Bailey now 18+ and 3rd generation works in the business on occasion while pursuing other studies.

2004. Baxter diversifies into Commercial construction and later starts the 2nd office in Tamworth as it expands to 40+ staff. The company is also still building homes & residential projects throughout the Central Coast, Hunter Valley & New England regions.

2015. After a 10-year experiment in commercial construction, Craig learns a lot especially about himself, and works out he only wants to build homes which is where our 100% focus remains to this day.

Why? After health and food, your home is right up there in life importance. Our family customers value what we do as much as we value their trust in us to deliver a family home. It is important work. If you are going to build something valued, it is hard for us to imagine anything as important as a home for a family, no different from our own. We love that.

2019. Baxter Project Homes has begun to offer the Baxter building experience to the growing community across The Central Coast, and Lake Macquarie. 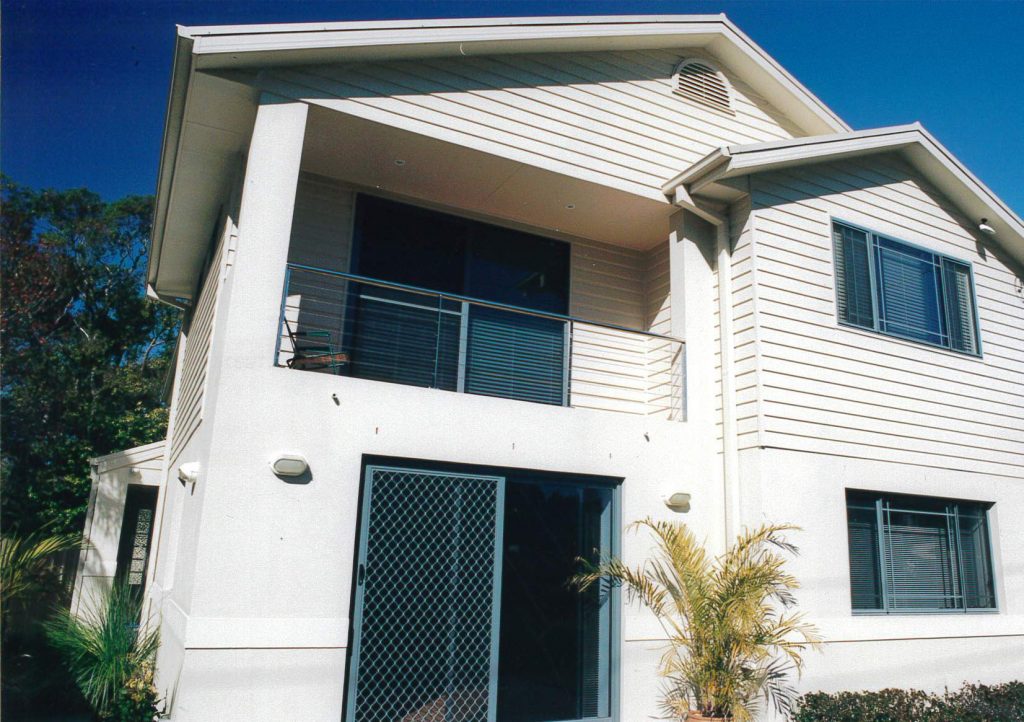 Please enter your details below and we will get in contact shortly.

How to read our Aptum Codes